In March 2019, the High Court of Kenya invalidated the previous DTA between the countries inasmuch as the Kenyan cabinet secretary in charge of finance failed to table the legal notice which would have given the DTA effect before the National Assembly as required by the laws of Kenya. Hence, the new DTA provides a remedy to the foregoing unfortunate situation once it comes into force.

The Prime Minister of Mauritius, Mr. Pravind Jugnauth, stated that the DTA and IPPA will promote greater economic cooperation and protection of investment between both countries; whilst the president of the Republic of Kenya, Mr. Uhuru Kenyatta, asserted that this move will strengthen the ties between the two countries and enhance future collaboration. 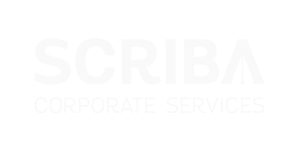